HypoVereinsbank 'You live. We'll take care of the details'

At W+K Amsterdam, I wrote the pitch-winning line for this new German bank, then oversaw the launch of the campaign, which featured a 3-minute film directed by Rupert Sanders and Tony Kaye that played out at the same time on all commercial channels the night before the new bank opened. In disrupted a very conservative sector and became one of the most talked-about and awarded campaigns in Germany for some time. 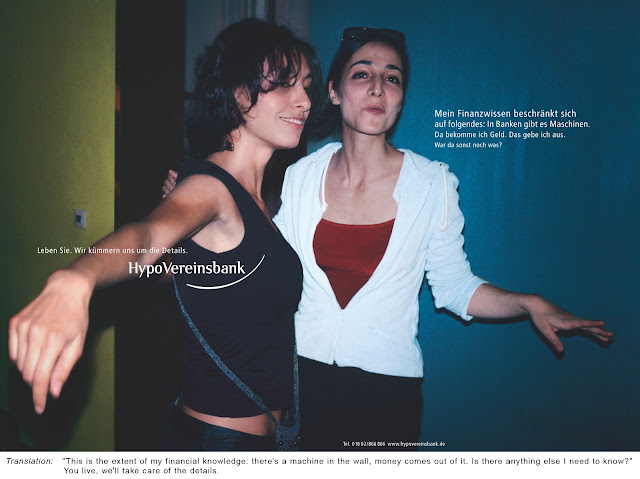 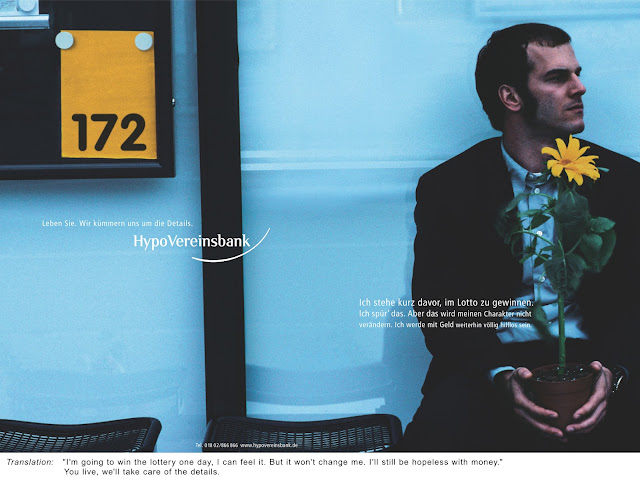